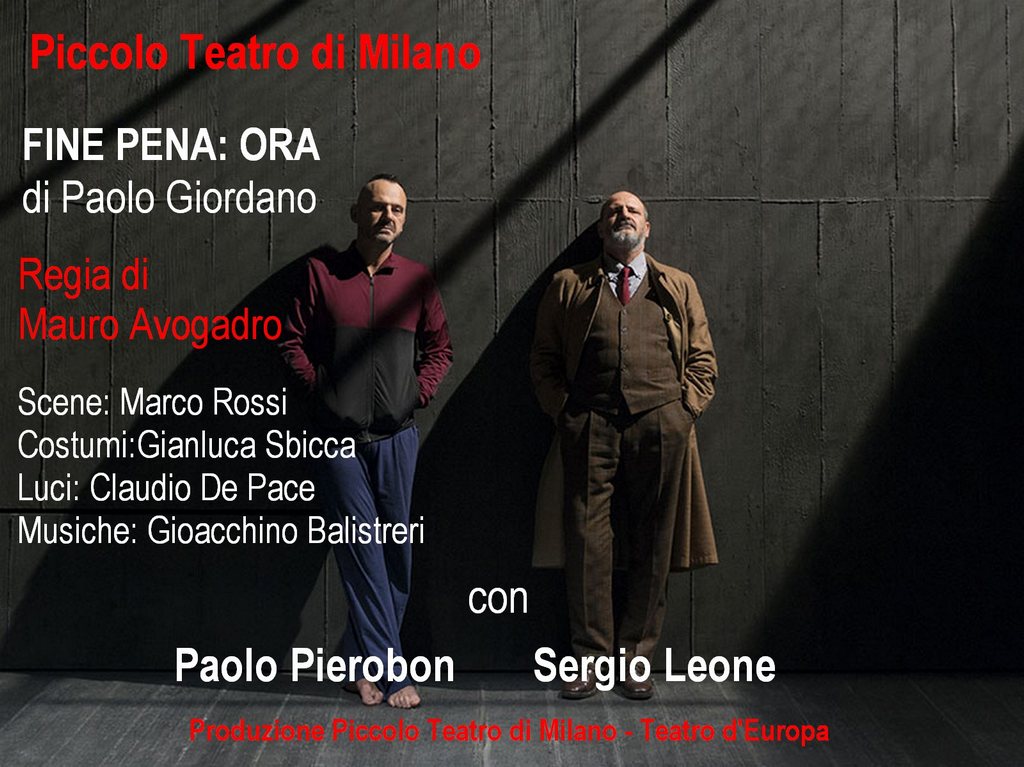 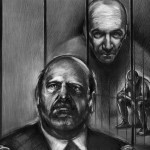 In 1985 a big mafia trial was celebrated in Turin (Italy). One of the accused is Salvatore, a man who will have the life sentence. The next day, the judge begins a match with him that will last twenty-six years. Mauro Avogadro staged the dramaturgy that Paolo Giordano took from “Fine pena:ora”, written by that Judge, Elvio Fassone.