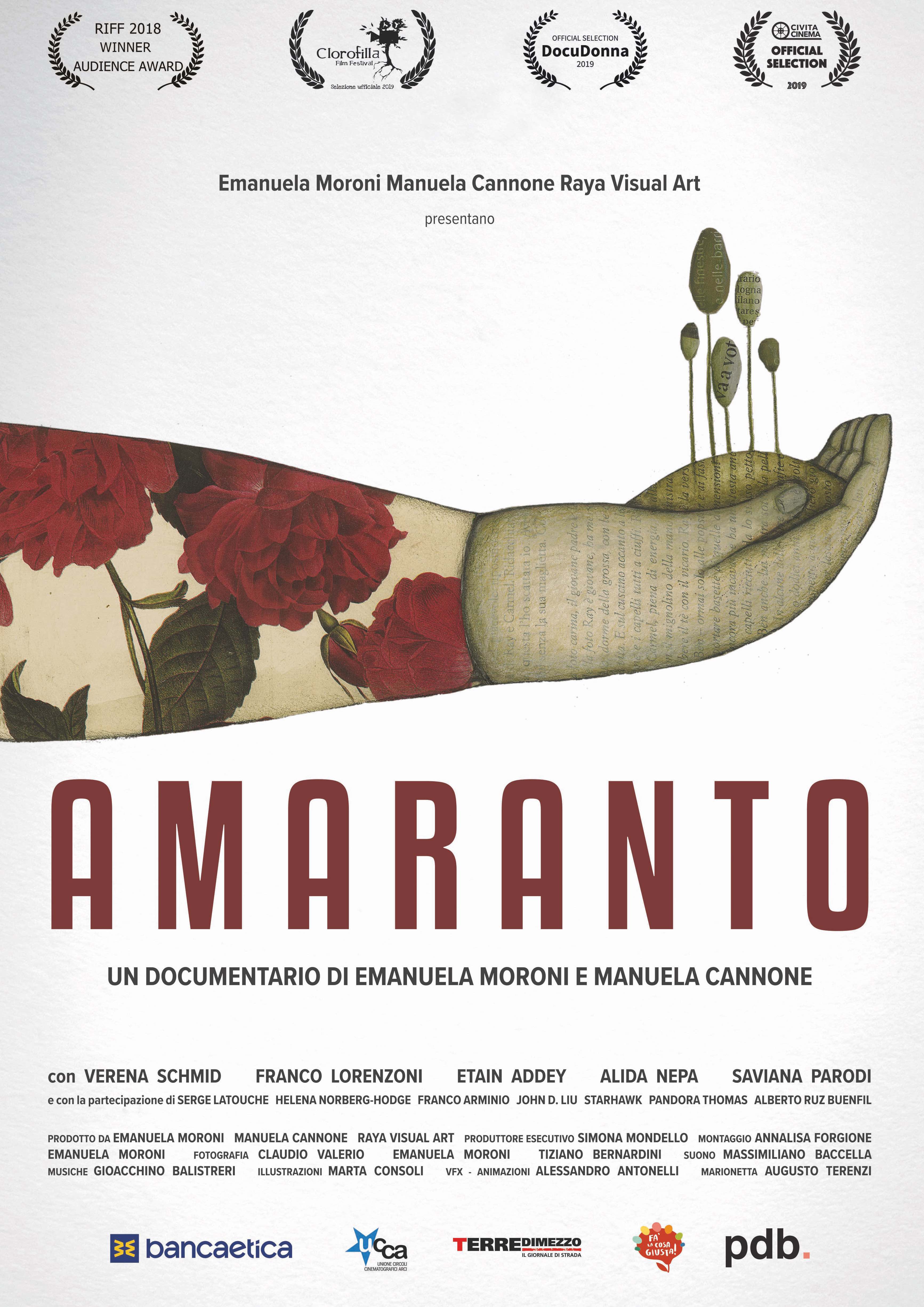 Amaranto is a documentary that tells the phases of a man’s life through the choices, which they escape from conventional schemes.

The Film won the Audience Award at the Rome Independent Film Festival 2018.