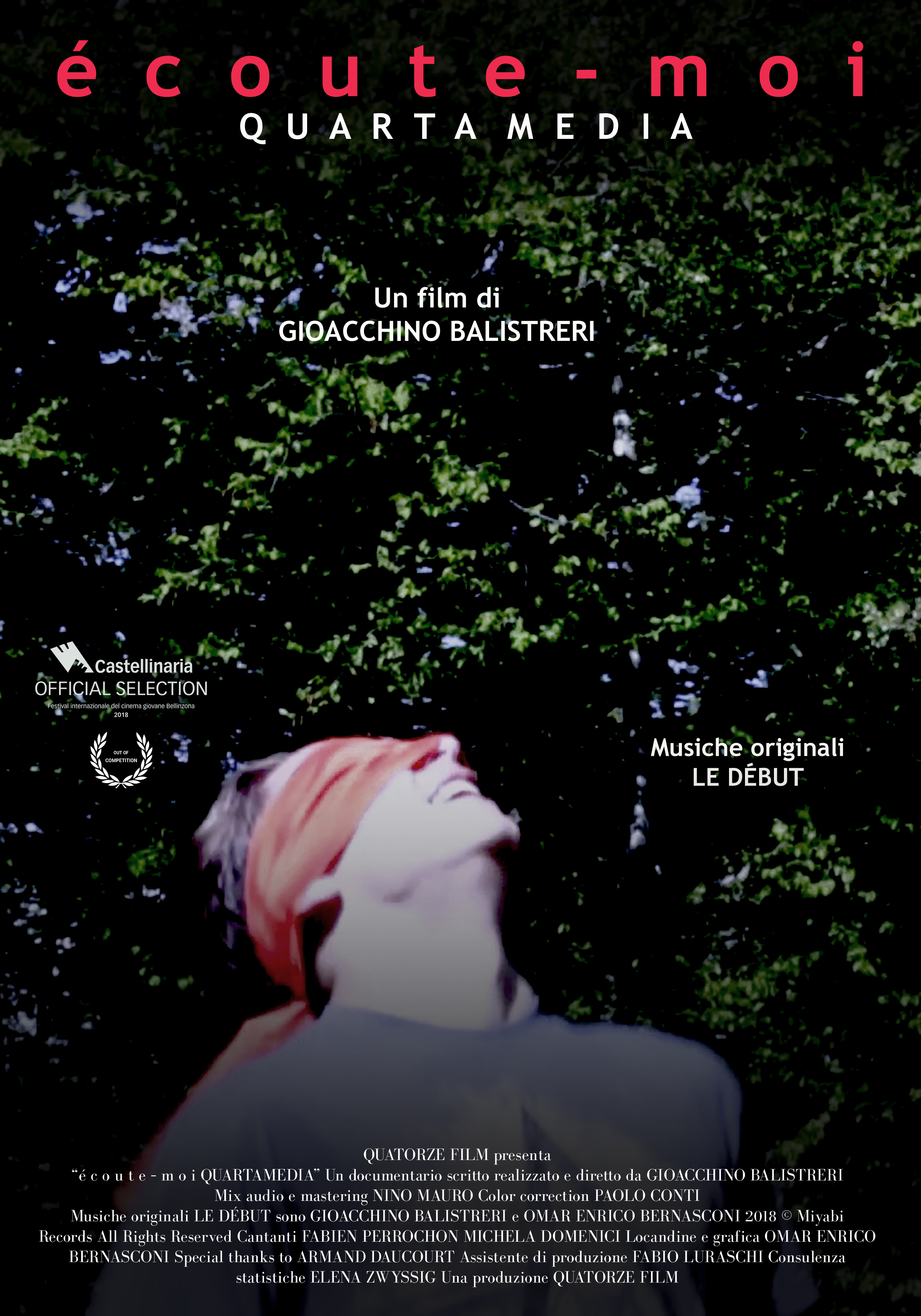 The journey of a swiss middle school class filmed from the inside. 23 Students who live a crucial year of their life through dreams, promises, hopes, adolescent recklessness. The main theme is their future. The thought of what awaits for them after compulsory school. And it’s only them who talk, explain, tell, live. An intense insight into youth, accompanied by an original soundtrack that give voice to what their young age cannot yet explain.

The movie was presented by Giancarlo Zappoli, director of MyMovies, at Castellinaria Film Festival in 2018 (Switzerland).

A Documentary written and directed by Gioacchino Balistreri