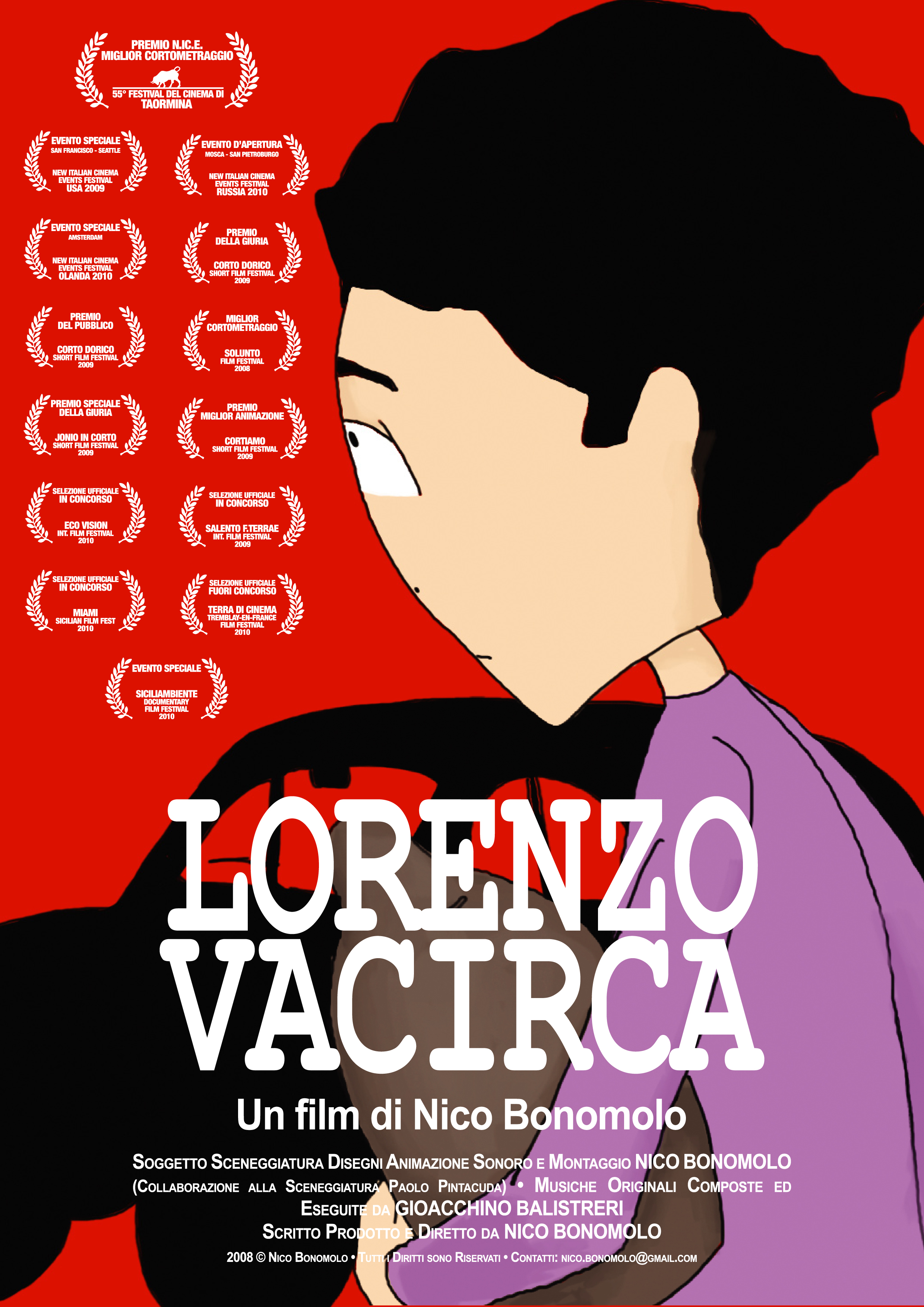 Lorenzo Vacirca is a little struggling man willing to take even the most absurd of jobs in the hope of seeing his dreams come true: buy a Svamp car (the old Fiat 500). When he finally manages to buy the car of his dreams, Lorenzo’s life suddenly turns into “Technicolor” but an unpredictable event will end up destroying it all.

The film won the Taormina Film Festival in 2008 as best animated short.

A short film written, directed and realized by Nico Bonomolo