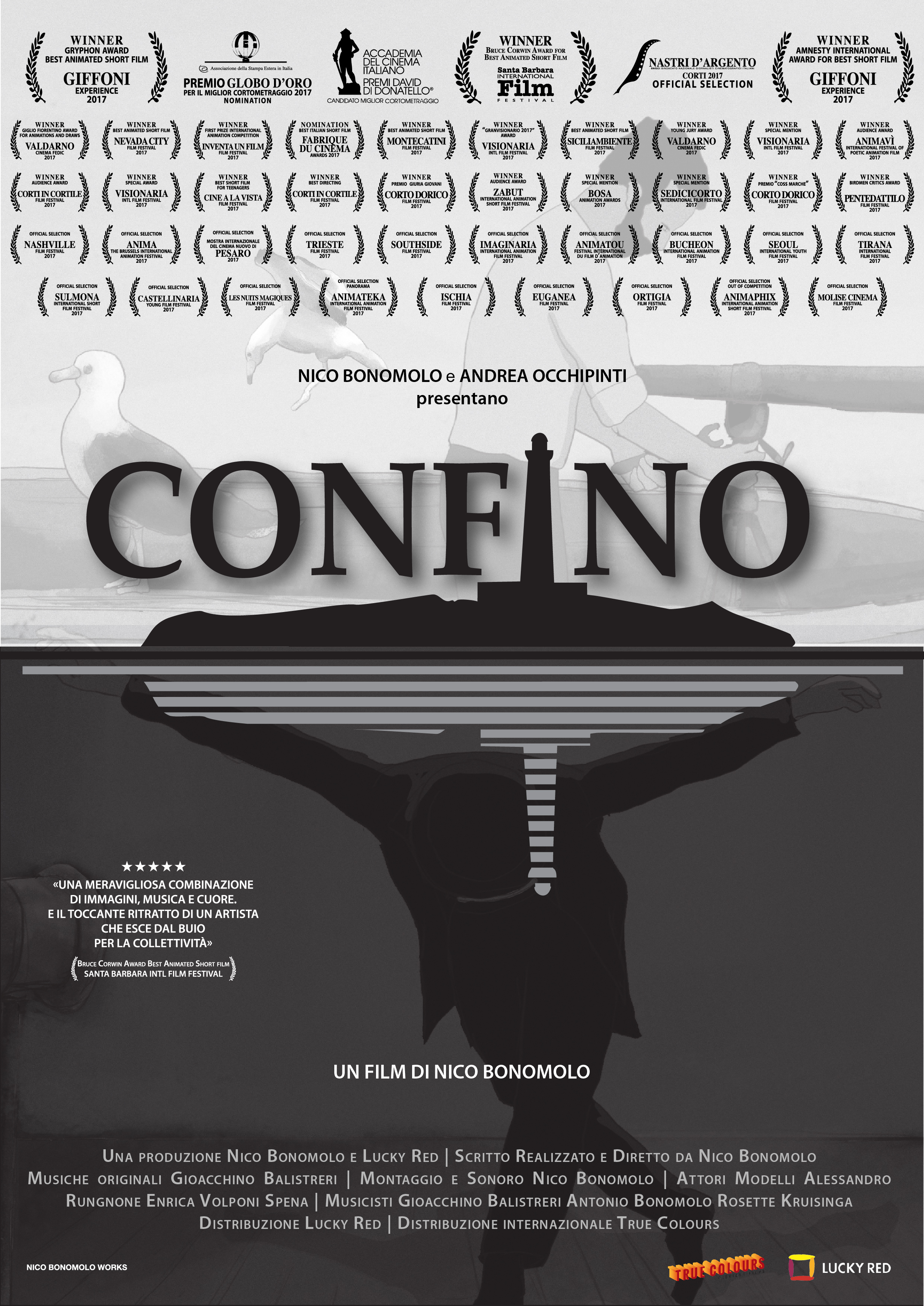 /
directed by Nico Bonomolo
When I Was

WATCH IT ALL ON AMAZON PRIME!

Sicily, fascist period. A shadow show performer is confined to an island with a lighthouse because during one of his show he uses his art to make fun of Mussolini. A fortuitous event will redeem him from loneliness and captivity through his art.

The short got a nomination at David di Donatello and has been inserted in the long list for the 2018 Academy Awards®.