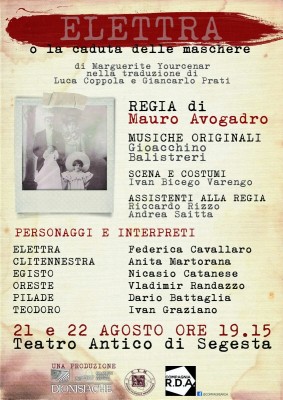 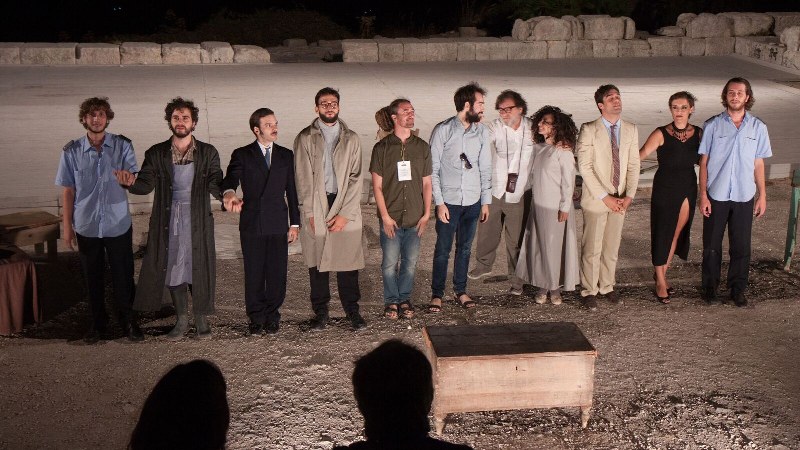 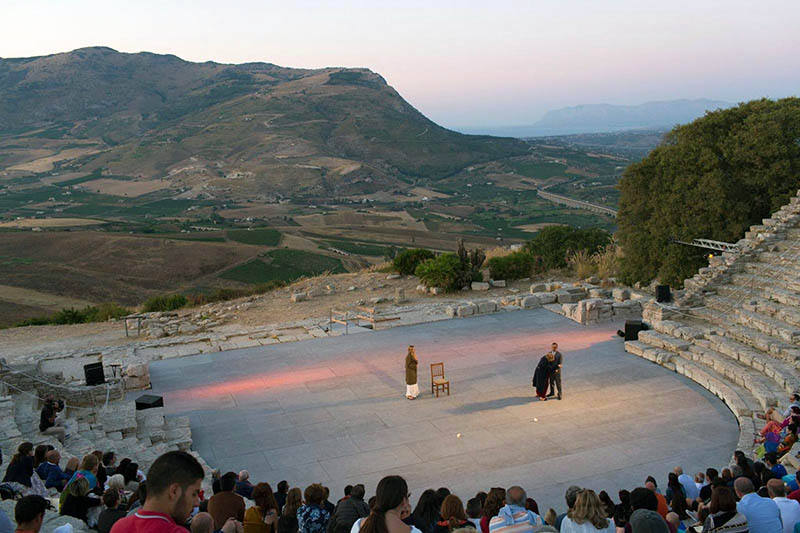 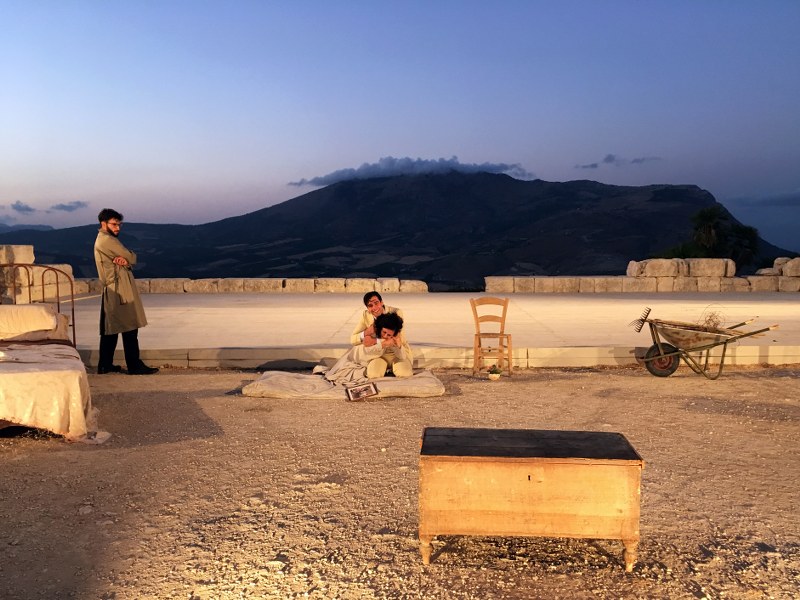 Elettra or The Fall of The Masks

“Electra or The Fall of The Masks”, a theatrical rewriting of the myth of the Atrides. For this “new” Electra, the Author draws from the classic (and in particular from Euripides) only the names of the characters and the setting. The themes of Sophocles and Euripides ‘Electra, as well as those of Aeschylus’ Coephoras, essentially share a common trait: the triumph of Justice at the hands of the avenging sons (Orestes and Electra). But what would happen if the point of view of those observing these protagonists of revenge were literally shifted, if their certainties were undermined?

ELETTRA or THE FALL OF THE MASKS by Marguerite Yourcenar

A production of the Centro Teatrale Meridionale and Compagnia R.D.A.