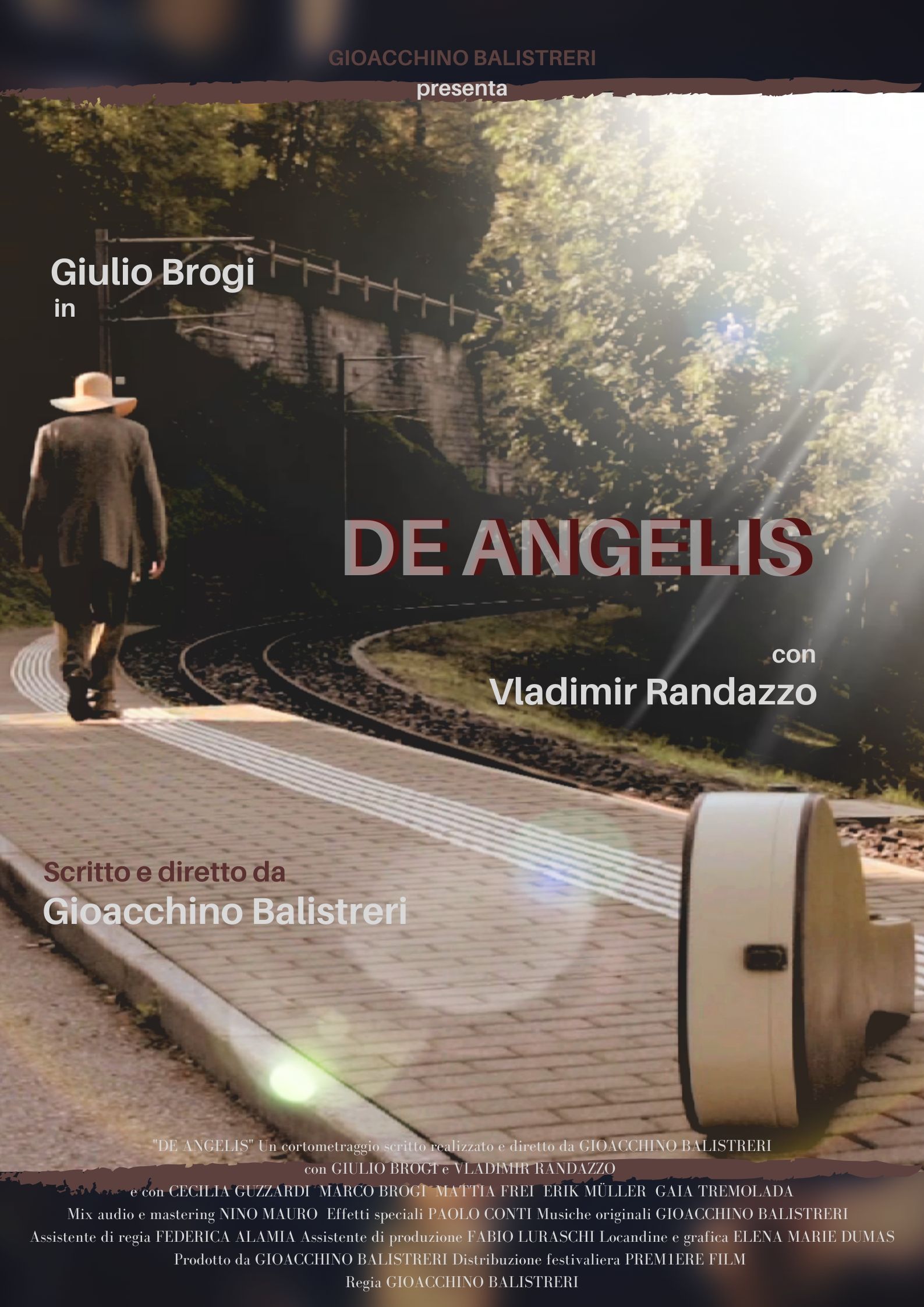 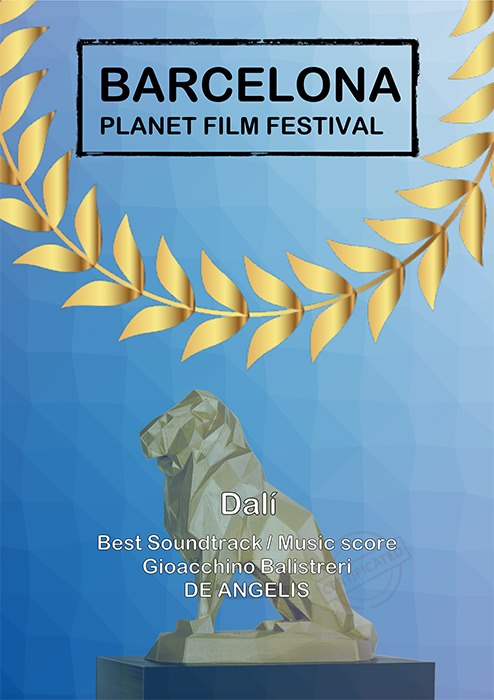 /
directed by Gioacchino Balistreri
An Anchor

As a boy, Alessio met by chance a homeless man, a traveling guitarist. This encounter left a mark on him. Years later, he decides to go back to his home country and look for the musician. A story of music and hope, when the passion for art can take you far away.

The movie won the Dalì Award for best soundtrack at the Barcelona Planet film Festival 2020.

A short film written and directed by Gioacchino Balistreri

With the participation of guitarists Vincenzo Mancuso  e  Matteo Mancuso