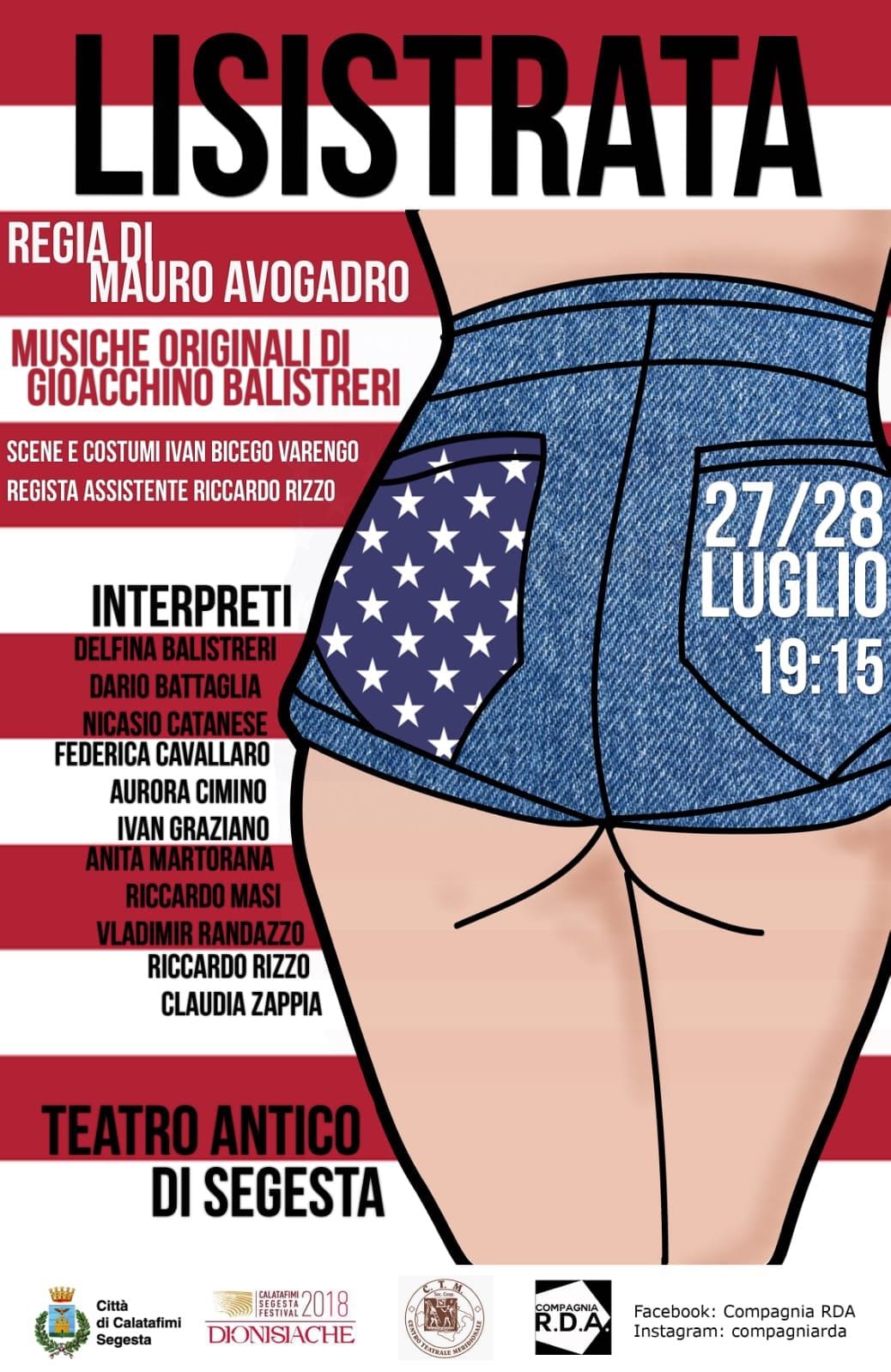 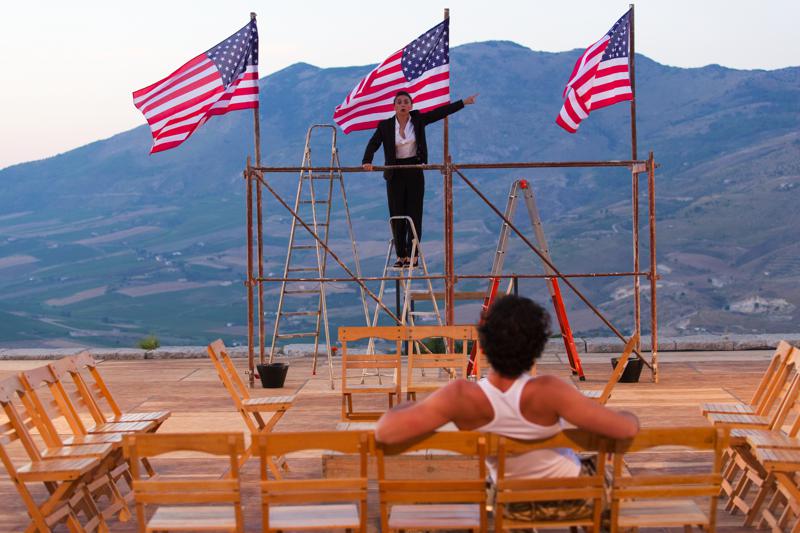 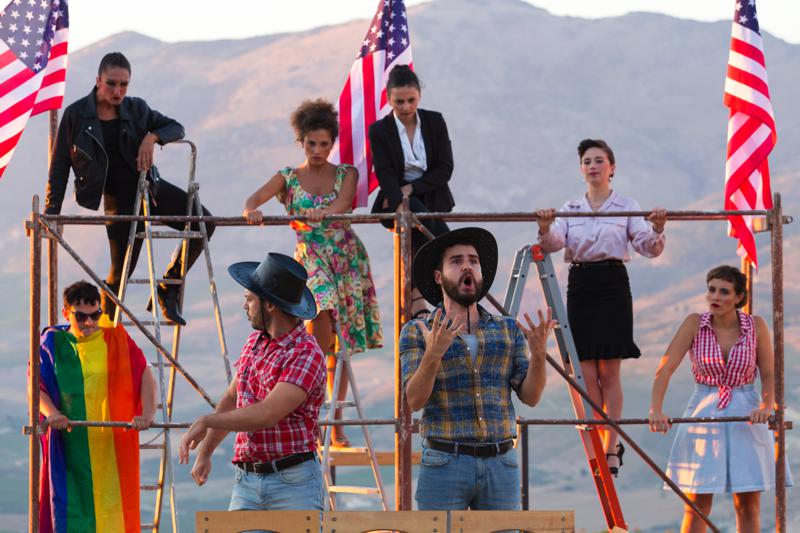 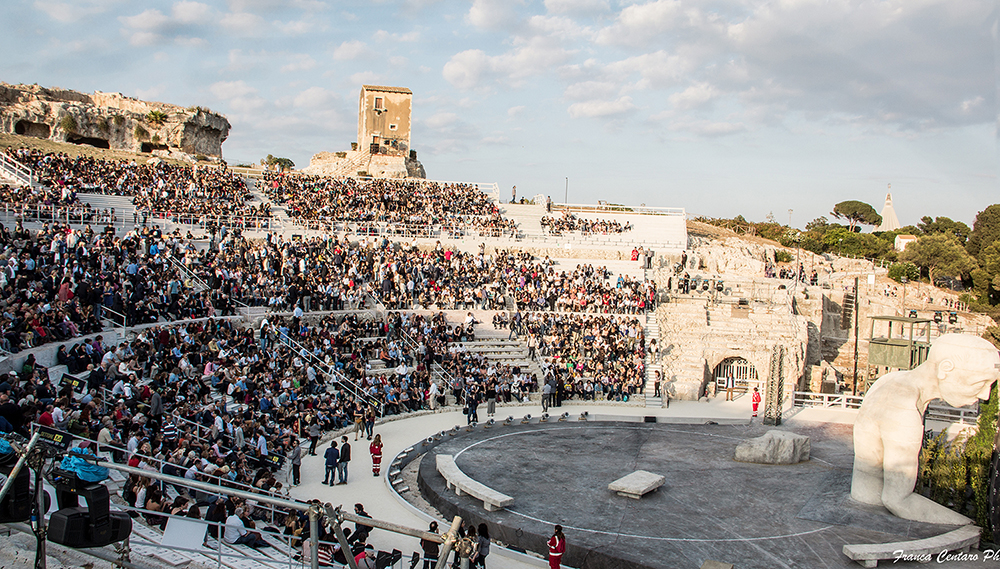 The struggles between the sexes do not end like this, just as wars between peoples do not end. Extraordinarily contemporary is, therefore, Aristophanes’ LISISTRATA which, through an irresistible paradox, shows us a society perpetually at war to which women decide to change their destiny by refusing to give themselves to their men until they make PEACE. The company of young actors RDA, after the success obtained by Avogadro with Aristophanes’ LE VESPE, staged at the Greek Theater of Syracuse in 2014 – a show in which they participated as newcomers – it has chosen LISISTRATA for the next summer theater season.