Gioacchino Balistreri, is an Italian director, screenwriter, composer of soundtracks and theatre music living in Switzerland. He regularly performs in the LAC multicultural center of Lugano, where he carries out workshops on the world of the orchestra and soundtracks. He obtained a master degree in Music and Arts from A. Scarlatti Conservatory in Palermo, graduating with full marks as a pianist. He studied “Music Composition for Film” at the Chigiana Academy in Siena, under the guidance of the Academy Award-winning Maestro Luis Bacalov. In 2010 he completed a Master of Arts from the Department of Education and Learning in Locarno (CH). He has composed the theme song for Tramp Limited, the production house of the Italian actors Ficarra & Picone. Their latest production in collaboration with StudioRain, the short film Maestrale by Nico Bonomolo for which he signed the original music, triumphs at the David di Donatello 2022, winning the award for best short film and entering the list of nominations for the 2023 Academy Awards®. Among his works, he composed the music for three plays directed by Mauro Avogadro: Eichmann – Where the night begins by Stefano Massini, with Ottavia Piccolo and Paolo Pierobon, co-produced by Bolzano and Veneto Repertory Theaters, great success with audiences and critics still on tour, Fine Pena: Ora, written by Paolo Giordano (The Solitude of Prime Numbers), with Paolo Pierobon and Sergio Leone, produced by Piccolo Teatro in Milan, sold out record with 13,000 spectators in just 26 reruns, and The Blind by M. Maeterlinck, an Accademia Silvio d’Amico production that premiered at Spoleto Festival 2019. He also composed the original soundtracks for the Nico Bonomolo animated shorts movies Confined, produced by Lucky Red, candidate for David di Donatello and Golden Globes, winner of the Giffoni Experience, the Santa Barbara International Film Festival and inserted in the long list for the 2018 Academy Awards®, and Detours, special mention at the Nastri d’Argento. His first written and directed documentary, listen to me – Quartamedia, was presented at Castellinaria Film Festival in 2018 by Giancarlo Zappoli, director of MyMovies. With his first short film as director, screenwriter and composer, De Angelis, with Giulio Brogi and Vladimir Randazzo, distributed by Premiere Film in 2020, he obtained an honorable mention at Prato Film Festival 2021 and the honorable mention as first time director at New York Movie Awards 2021, it won twice the award for best original soundtrack at Barcelona PFF 2020 and Mirabilia IFF 2021. Currently in production his next film as director, screenwriter and composer, which will see the light in 2023 and will star the big italian actor Remo Girone (Le Mans ’66). He conducts a soundtracks workshop at the Locarno International Film Festival. 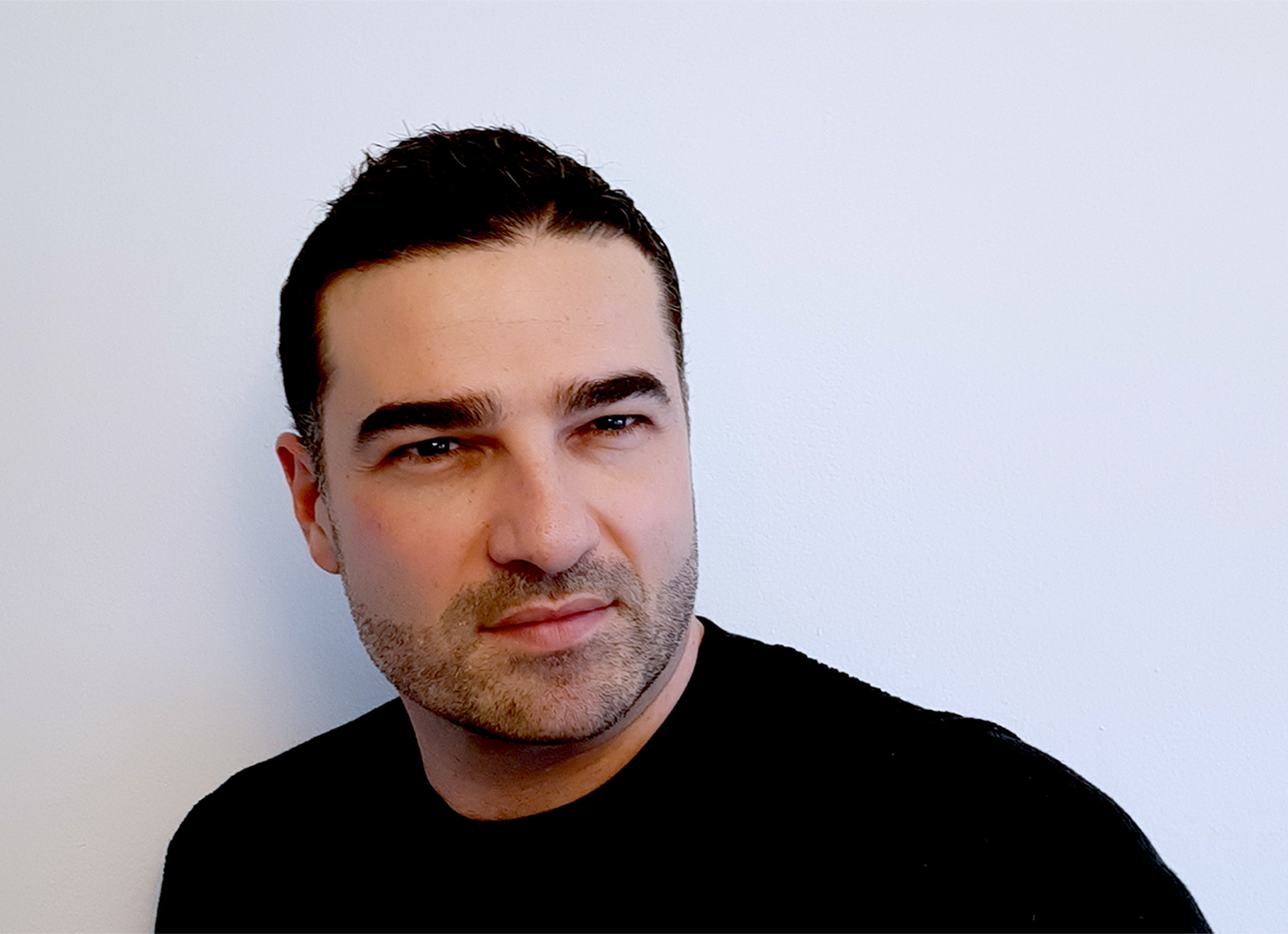 That’s what you always do, you confuse love for admiration. (Birdman)