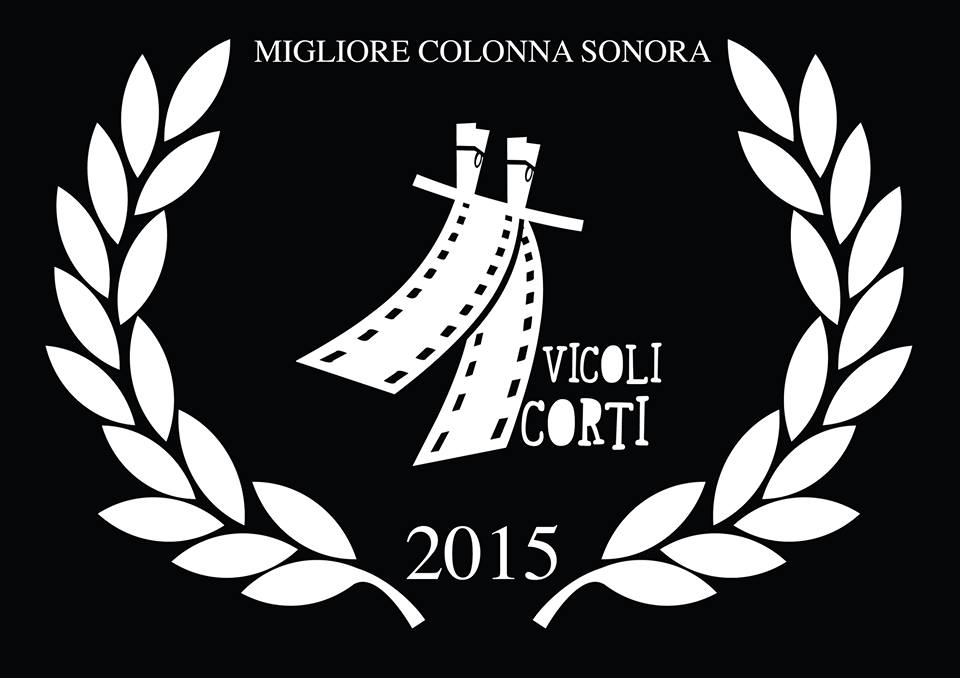 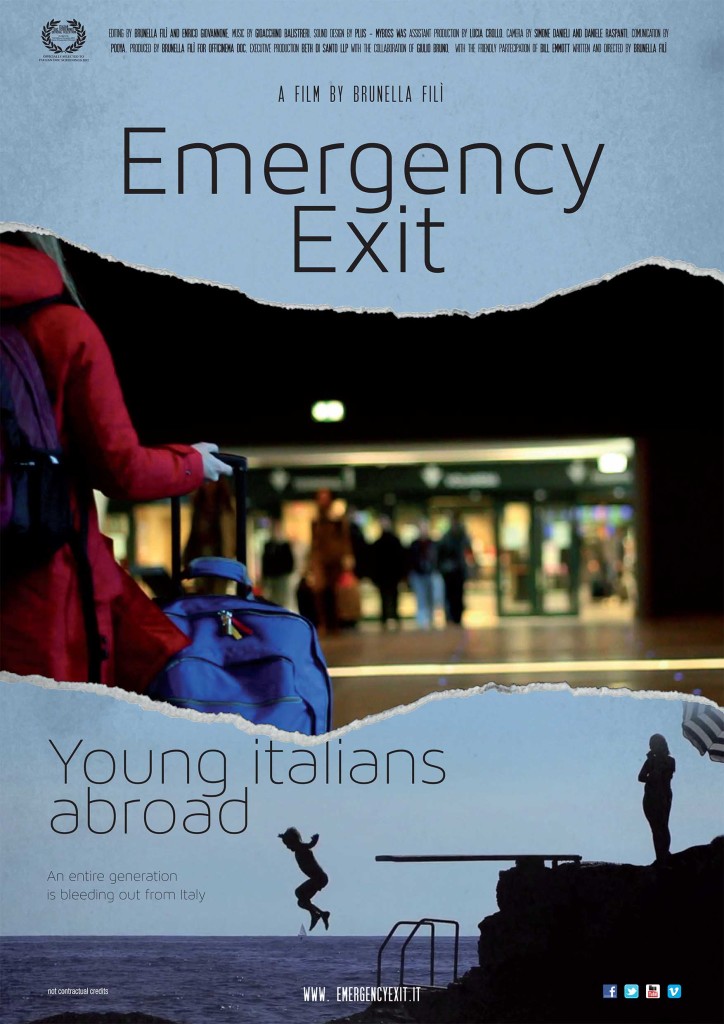 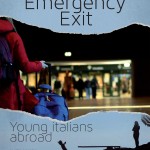 Emergency Exit is a documentary project about Italy and the consequences of the last 20 years of politics on the young generation: a lot of young italian leave their country every year, more than 90 % of them are graduated and professionally skilled. The film won the award as best documentary at the Madrid International Film Festival in 2014 (best foreign documentary), at the Foggia Film Festival in 2014 (chaired by the italian actor and director Sergio Rubini), at the Salento Finibus Terrae FF, at the Social World FF, at Valle d’Itria FF, special mention of the jury at the Trani International FF in 2014, officially selected to the Italian Doc Screenings, the most important international showcase of documentary projects in Italy (Florence 2012), presented in the European Parliament in Brussels, at the European Film Festival in 2014, at the Ischia International FF in 2014 and even in more than 20 international film festivals on three continents (America, Europe, Asia). The film is now available on Netflix Italia, as well as on iTunes and Google Play.

The music of the film was awarded as best soundtrack at the festival Vicoli Corti in 2015.